The count’s daughter is forcibly paired to the elite knight she fights with like cat and dog. 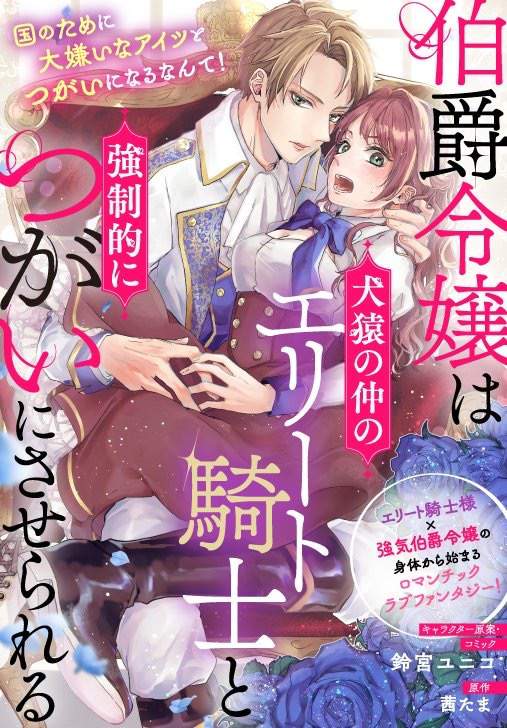 The almighty Skinia empire invaded the principality of Areeta, taking it under its dominion. The imperial educational system imposes on the children of the fallen country’s aristocracy to “pair with a partner decided by the empire and conceive a child in the spring of their 18 years old.” The count’s daughter Tiana is to be paired with Adel, the elite knight she quarrels with since forever. Their first night passed without any romanticism while the two exchanged verbal blows. Tiana thought that it would be only for one night, but Adel called for her many times after, in the name of their duty!?