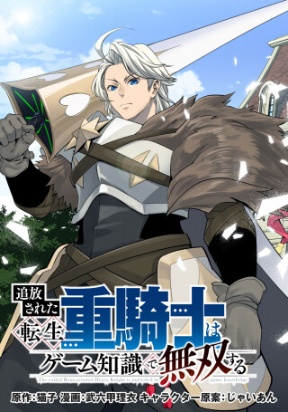 “You good-for-nothing bastard. You are the son of a Sword Saint, yet you dare pull such a defective Class!?” During the〈Divine Blessing Ceremony〉of the 15-year-old Elma who came from a lineage of Sword Saints, he had manifested a commonly deemed defective class known as the Heavy Knight. He had been deprived of his position as the next head of the Edvan Household and was then exiled. The Heavy Knight class had an unbalanced status and useless skills, to top it off, it was even said to be a class cowardly and indolent people have. But, Elma knew better—that this world was the world of the game he had used to play before—and that the Heavy Knight class was the strongest class to exist. Elma made full use of the knowledge he had in his previous life and began his efficient walkthrough of the world he was reincarnated into.