The Lethargic NEET, Who Were Once Prodigy Become an Adventurer 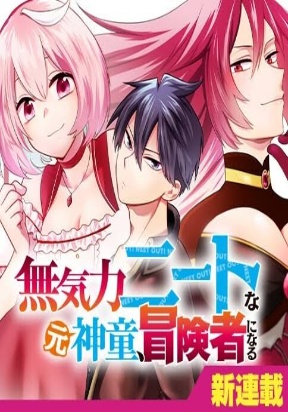 Elvis is a genius boy who has been called a prodigy from an early age. However, his motto is "I don't want to work"! After graduating from school, he was living his long-cherished NEET life, but one day, his sister Arisa finally told him, "If you don't work, you will be kicked out of the house." Ilvis aims to be an adventurer in search of a free way of working! ? A misunderstanding warrior tale by an unconscious former cheat prodigy!