The Modern Man Transversed To A Cultivation World 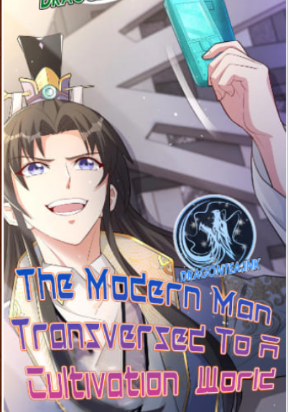 The Modern Man Transversed To A Cultivation World is a Manga/Manhwa/Manhua in (English/Raw) language, manhua series, english chapters have been translated and you can read them here. You are reading chapters on ManhwaZ fastest updating comic site. The Summary is

Ye Chen transversed to the world of cultivating immortals and became the master of the Holy Land. However, it was discovered that Tianyan Holy Land was unable to keep ends meet and about to go bankrupt. So, Ye Chen created the Immortal World version of the mobile phone, causing a sensation in the entire Immortal Cultivation World…and this is just the beginning! The foundation-building cultivator Yujian delivers the courier. Qi Refining Cultivator now stays at home to take online classes. The three holy places open online stores together! A generation of saints became the first sister of the live broadcast! All these changes started from the day the Immortal World version mobile phone was released!