The reincarnated swordsman with 9999 strength wants to become a magician! 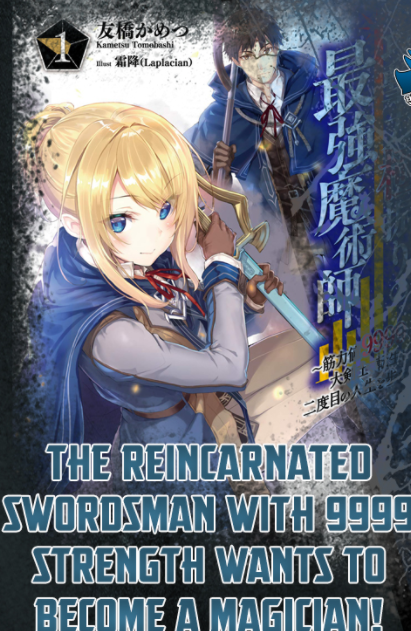 Uranus, a great warrior of the brave party who once saved the world from the Demon King. After 300 years, he reincarnated as the son of a local lord, Egil-who still retains his extraordinary strength of 9999. And in this world, he decides to become a court magician in order to meet the expectations of those around him. Egil, who entered the brave school as the first step, was in the same room as Shannon, a beautiful girl dressed as a man !! Moreover, she has a further secret !? A gang who wriggles under the surface of such lively days, aiming for the destruction of the school. Egil and his friends set out to resolve the case in order to prevent the plan! Reincarnation battle fantasy, where the strongest magician is unmatched with a wand (physical), opens!