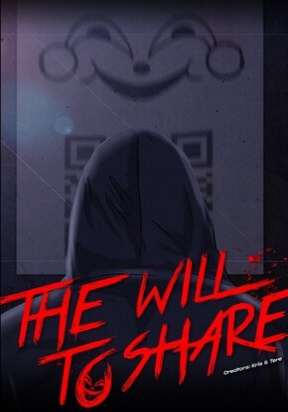 The Will to Share is a Manga/Manhwa/Manhua in (English/Raw) language, Manhwa series, english chapters have been translated and you can read them here. You are reading The Will to Share chapters on viptoon.net, fastest updating comic site. The Summary is

The story begins when an app called Pandora appears. The students in Sol's class were so hyped about the new app because it could answer all their questions. However, the app begins to spread some of the worst secrets about Sol's classmates, including the secret about her own cousin, Rei. The worst secret that could ruin someone's life if it's revealed.