Under The Black Fog 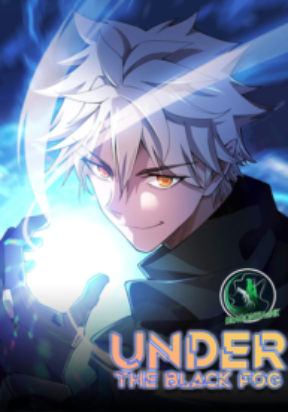 Worthless Regression Average 3 / 5 out of 29

Under The Black Fog is a Manga/Manhwa/Manhua in (English/Raw) language, Manhua series, english chapters have been translated and you can read them here. You are reading Under The Black Fog chapters on ManhwaZ, fastest updating comic site. The Summary is

The appearance of the unknown black arch caused the whole world to fall into a huge panic, and the [Lighthouse Base], which was responsible for exploring the world behind the door, was established. He thought he would die, but unexpectedly awakened the Avengers profession, which represents wealth and high status. Since then, he has embarked on an unprecedented journey of becoming stronger and bid farewell to the mediocre past.