What Do You Do When You Suddenly Become an Immortal? 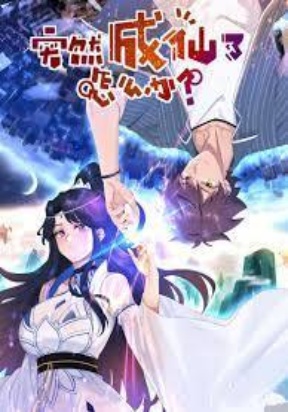 When your soul goes into others, others are also going into you. On this day, Lin Fan and the Saintess transmigrated at the same time, and later found out that they could transmigrate infinitely! Constantly going back and forth between the two time and space, the two's chaotic journey through the immortal cultivation began. "Excuse me, your name is..." Note: Kimi no Na wa (Your Name) meets Xianxia